What is account-based social?

Social media is taking over the world, a billion people at a time. I heard the other day, if Facebook were a country, it would have a larger population than China. That’s biiiig.

It’s not a question nowadays of IF your customers and prospects are on social media, it’s just a question of WHERE.

As account-based marketers, we want to onboard prospect accounts, convert our pipeline and retain our most profitable customers. It’s the name of the game.  And if this new fangled social media thing has our prospects lurking in it – we better get our lazy ass right in and grab the opportunity before our competition does sharpish! Quick, put down that rubbish coffee – straight to the Batmobile (browser).

What is account-based social?

Account-based social is the process of using social media as part of an account-based marketing campaign. That is, tactically targeting a particular social network, or networks, to directly engage with businesses that are on your target account list.

How does this differ from social selling?

We see social selling as part of the wider account-based social process. Granted, as a term social selling may have been around a lot longer, but it’s narrower in its scope.

Social selling, as the name implies, is really about personal selling on the internet. You’re trying to engage an individual contact in a sales process. Obviously this has many facets, but regardless of the tactical approach and how that engagement looks, it’s focused on individuals.

Account-based social on the other hand, again as the name implies, is focused on the organisation. It’s a more holistic marketing approach that not only encompasses individuals to sell to, but also recognises the role of a broader set of marketing activities that engage the rest of the decision making unit (DMU) and beyond into the wider business.

What kind of broader marketing?

As always with account-based marketing, it’s about land and expand. Yes you want to engage with someone on a personal level in the organisation to build a relationship, but similarly you want to be able to engage with as many people in the business as possible. You want a network effect towards success.

Here are some examples of account-based social campaigns we’ve run for clients:

We’ve seen land and expand work extremely well as a social media competition. For one client, we created a competition – based on skill – with a mouthwatering prize.

We identified key decision makers and influencers within the decision making unit of target accounts, with specific outreach to generate entries from their account list (it was open to everyone else in the interests of fairness).

After the deserving person had won the competition, account-based social was used to put the winner on a pedestal to celebrate the victory and success. This activity was not only shared by the winning person on their personal social media account, but picked up by a proud and keen eyed HR/Internal Comms Lead and shared through the corporate social media account (which every decent employee will follow) and also profiled in the internal newsletter (which obviously then hits the C-Suite for sure).

We could then work in other tactics to engage the C-Suite on behalf of the client as part of building a strategic relationship.

You can reach your accounts with some really cool account-based ads pretty much across the platform now.

With Facebook Ads, it’s simple to target individuals of a certain demographic. You can easily designate campaigns, with interests that align with the respective service area, who have a current workplace as one of your target accounts. This is in lieu of a retargeting approach which only works if someone’s been to your site before, which, let’s face it, in most cases won’t have happen very often when you’re thinking through an account lens.

LinkedIn got on board the ABM gravy train a couple of years ago now. Sales Navigator is a decent way to find contacts to start your land and expand strategy, and they also have pretty nifty account-targeting options for their LinkedIn ads platform.

That means you’re able to provide air cover through a personalised, paid-social display ad on the LinkedIn platform and then go about a process of engaging with relevant contacts to try and get that initial ‘in’. Super!

Social networks are more about video and striking imagery than ever before. We’ve seen bespoke and individual content generated either specifically for an account or with a small group of accounts in mind, work extremely well when used through social media.

Whether it’s a video that’s based on the specific pain points and strategic objectives of one of your target accounts, or an infographic with a head-to-head comparison of your solution against the solution you know one of your target accounts is using. You can play around with the level of personalisation to the desired effect. It’s an approach that can work extremely well for tech businesses – particularly software.

There you have it

That’s your lot on account-based social. As a new paradigm, there aren’t really many other people practising it and few are experimenting in this space. That makes it a great opportunity for B2B marketers who want to steal a march on the competition and get some great results from their ABM campaign.

If you want someone to work with you on this, we’d love the change. Just drop us a note on this form, or give us a call and we’ll hook up to create something with huge impact in your market. 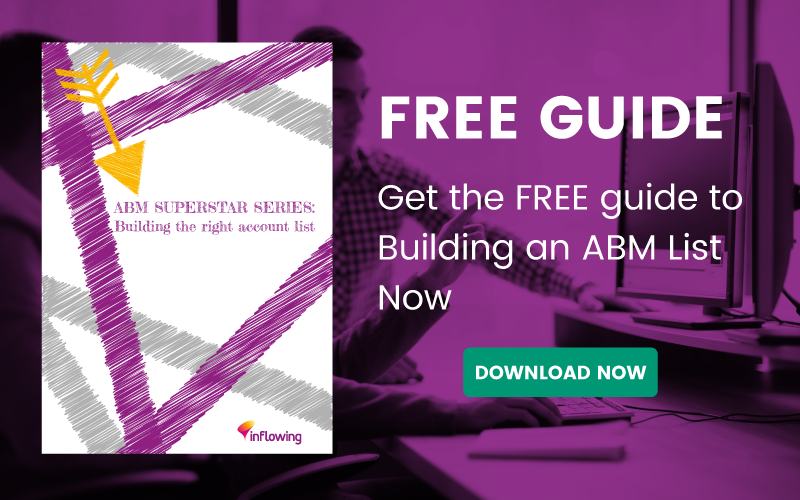 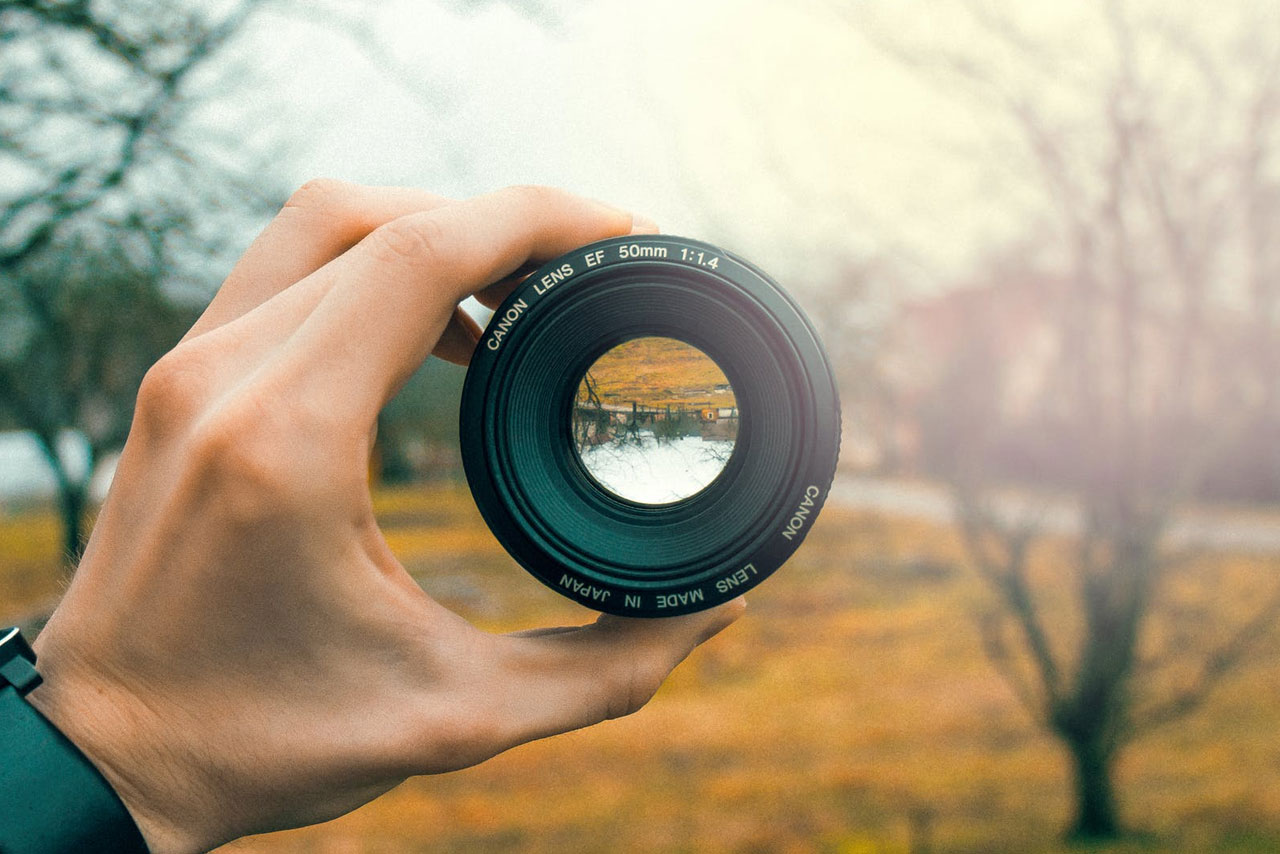 I’m sure you know what ABM is, but it wouldn’t be right to start out a blog post without a good old definition, yes, I’m saving you from going to do t... 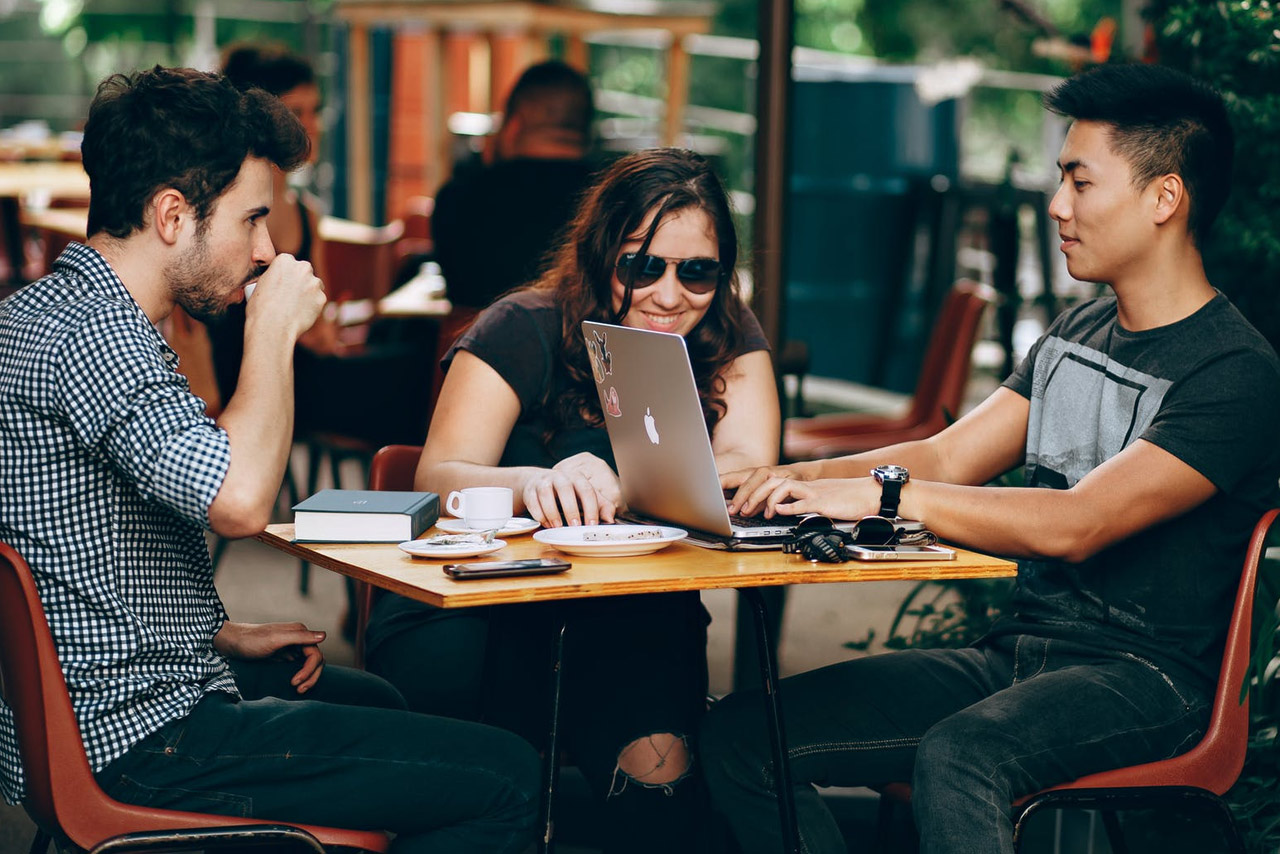 Does account-based marketing work for startups?

As a startup, if you look at some ABM heavy-hitters – be that agencies or software providers – you might feel a bit put off. These guys ar... 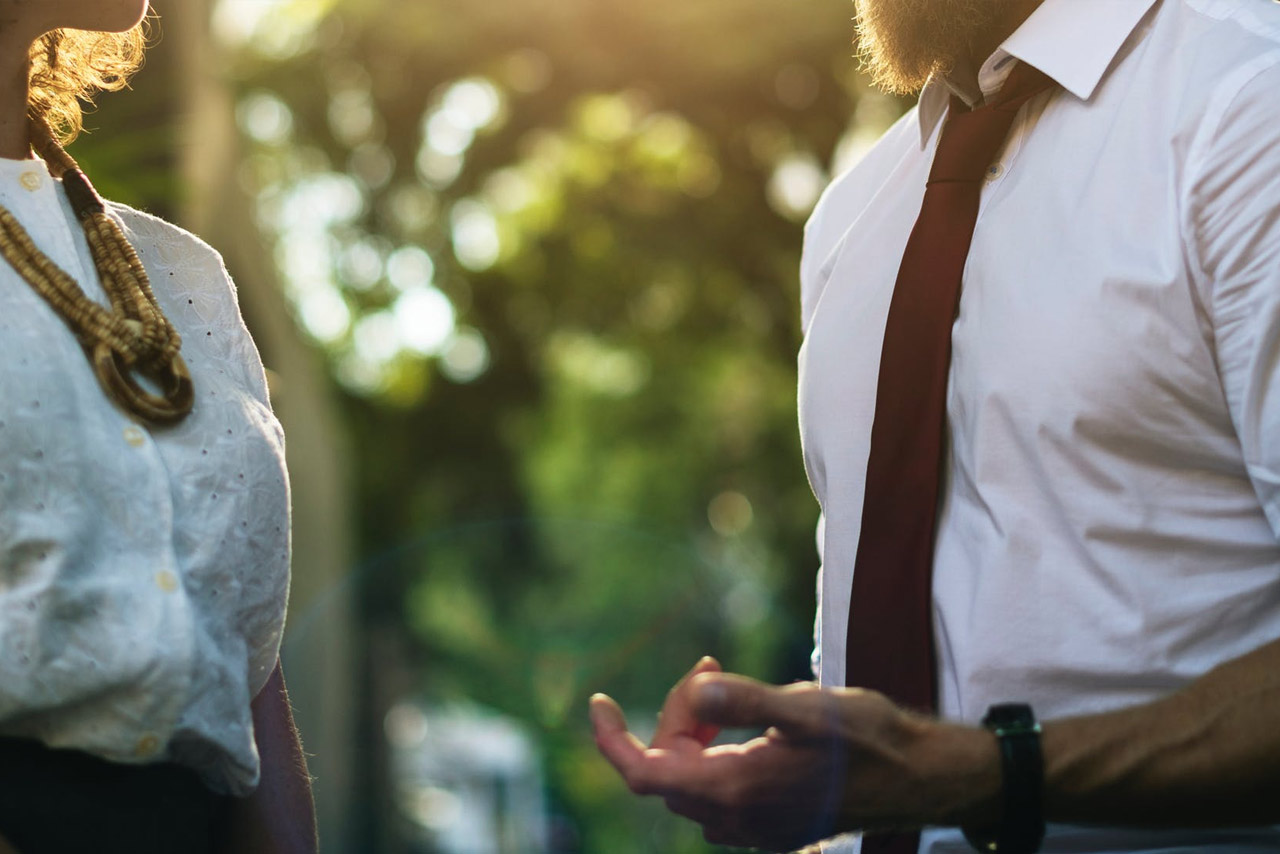 Inbound and ABM: How they work together

It seems there’s always one particular thing the marketing world is all abuzz about. About 7 years ago it was inbound marketing. A bit more recently, ...