What is inbound marketing?

What is inbound marketing?

Inbound marketing has been around for a good few years now as a concept. The elements that make up inbound marketing have been around for a lot longer than that individually. Yet so few organisations are actually doing inbound. Most organisations are doing some part of it. We are talking single digits of those who are actually DOING IT as an end to end process.

What the hell is this thing then that loads of people aren’t yet on board with. Inbound marketing is the process of attracting visitors to your website using great content, then converting them into leads and customers. That’s it.

Why aren’t people doing it already?

If it sounds so simple then why are so few people doing it?
A few reasons:

Why do people bother going down the road for Inbound?

Research from the CEB and Google entitled ‘The Digital Evolution in B2B marketing found that customers reported being nearly 60% of the way through the sales cycle before engaging a salesperson. This was found to be independent on price point,

This is huge. Think about the ramifications for sales led organisations. Most salespeople and sales organisations would drive the message home as part of sales training: get in early, deliver value and make the prospect sticky to you to give yourself the best possible chance of closing them. It would be difficult to argue with that logic too. So why would it be any different from a marketing perspective? It wouldn’t. The only challenge nowadays is for organisations to begin to try and influence the buyer during the first 60% of the process. This is where inbound marketing comes in very handy!

Here in Europe, GDPR is a huge deal. On May 25th 2018 a two year grace period ends on one of the most significant legislative changes ever to hit the digital domain. There’s loads going on with GDPR, but one of the factors directly relevant to Inbound Marketing is around consent. Specifically, individuals giving their consent to be contacted using different marketing channels. As Inbound is all about giving value to prospects and customers wherever they are in the sales process (see Buyer’s Journey) as possible – it’s a great way to be GDPR compliant. This seems a common route for many organisation we’re currently engaging with. There’s nothing like a strong compliance story to bring the rest of the senior management along!

If you went into 250 random businesses and asked them to identify their top 3 pain points, scale would almost certainly come out as a very common mention.

How to scale the business, sales, marketing efforts, into new markets is something that I’m sure is responsible for many a sleepless night. Most senior leaders find achieving scale a hell of alot easier when they have budget signed off for more headcount. Problem being that in today’s world, businesses want scale without signing off huge increases in the overhead. Cakes and eating etc! Inbound is awesome as it makes your existing sales resource much more effective.

Sales concentrate on qualified leads only, marketing take ownership of giving them qualified leads and all of this brings down the win ratio of opportunities. It puts what you have to work in a more efficient way. In other words, it overcomes the ‘make 100 dials, to close 8 leads, to generate 1 customer’. Sales start selling!

What it usually means in practice

When it comes to practically implementing inbound, there’s usually a blended model. Some markets require more intensive sales involvement earlier on. And that’s not a bad thing. If it’s optimum and part of a an integrated strategy, indeed it could only ever be a good thing. The key thing is that it is thought out, based on research, a healthy dose of consideration and proof of concept tests. Actually how inbound is implemented and integrated within a sales team, marketing team and organisation is never exactly the same in any two scenarios.

The great thing is, people like Inflowing are around to help if you need it. As we’ve been down this path, we can help steer you down with minimal distraction – avoiding common pitfalls and giving your transition to Inbound a better chance of success, and getting you off and running quicker too.

We’ll deep dive into the elements that make up Inbound Marketing in due course. There’s a lot to cover! 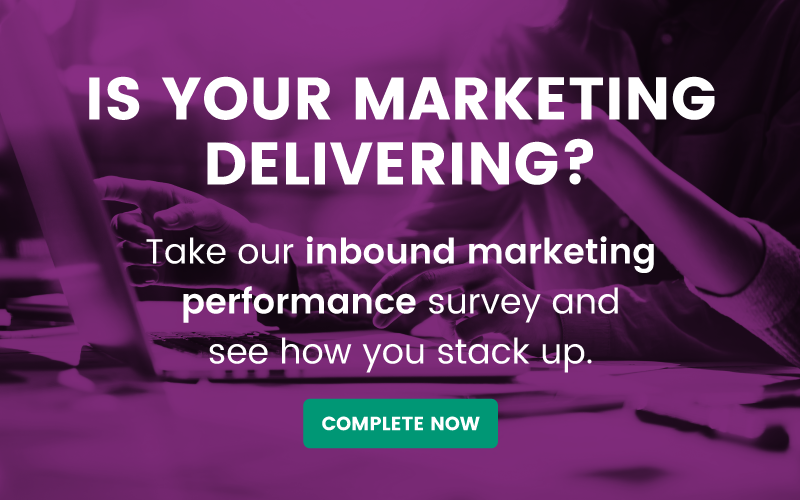